“Whoso has felt the spirit of the Highest,
Cannot confound nor doubt Him, nor deny,
Yea, with one voice, O world, though thou deniest,
Stand thou on that side, for on this am I!” – F.W.H. Myers 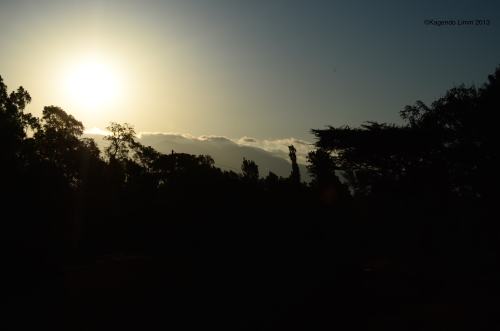 I very rarely get it right. Most days I grapple with the idea that a Being so great would live and love us so completely as to let us choose. Most mornings, I wonder why I have to endure the task of a day’s worth of everything that goes against the rationale that God could exist. But He must. For me to live, He must. And if the day should ever come when I find He doesn’t, so my life will reach its end.

To Pity the Birds

Sometimes I wonder if birds got a raw deal. They come closest to heaven but every cloud is a red herring for the real trapdoor into the supernatural. They can take short breaks from humanity’s indiscretions but ultimately they too must be part of the dance. So while they whistle songs of the free, they only move to the tune of the enslaved. The strings that keep them in flight; the Puppeteer in all His glory ensures that they will never fly higher than what was intended. They may spend their days in the skies but their bodies will inevitably rest on the earth. So home is where they nest because even for them, paradise is met with great limitation.

We’re screaming over here! Is He listening? 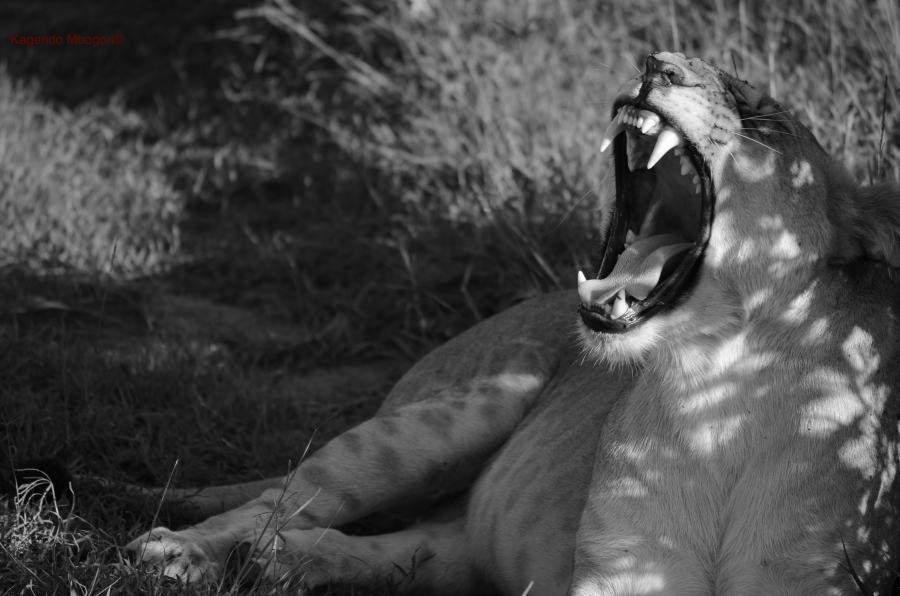 Occasionally, I wonder why it is I believe in God. Often it is my resolve that I would see no point in existing if I lived by a belief that humanity is the highest point of authority. I then close my eyes and scare myself at the thought and possible look of a Godless world- where man and beast have been equalised and let loose at each other. When my eyes finally open, I cannot ignore the realisation that for some of us this is truth. Sometimes man is beast.

Being African, outside of Africa I always felt an implied obligation to defend her against the stereotypes; the poverty; the corruption; the weak institutions; the inequality; the bribery; the tribalism; the ignorance; the brokenness; the struggle; the poaching; the economic divide; the blatant disregard for the law; the inhumanity; the oppression; the sub par quality of education; the danger; the loss of hope; the loss of life. But being an African in Africa for the first time in many years, I realise now I have no defence. I wake up and look out and my first thought everyday is- surely if God knew of this He would have done something. Surely if He saw the suffering, He would end it. I wonder, has God forgotten about Africa or has he chosen to abandon her? Did we do something so despicable or unconscionable to deserve the lives we lead; to be regarded the way we are? Did we not fight hard enough to stop our own colonisation, division, pillaging and enslavement? Did we not suffer enough fighting for our freedom? Where was God then and where is He now?

In Kenya alone you can buy a judge, bribe a policeman, massacre your own without so much as a slap on the wrist and still call yourself a leader. Are these not acts of the uncivilised, selfish, greedy and oppressive? Is this not the work of the beast? If so, where does this leave man? More importantly, where do we seek God?